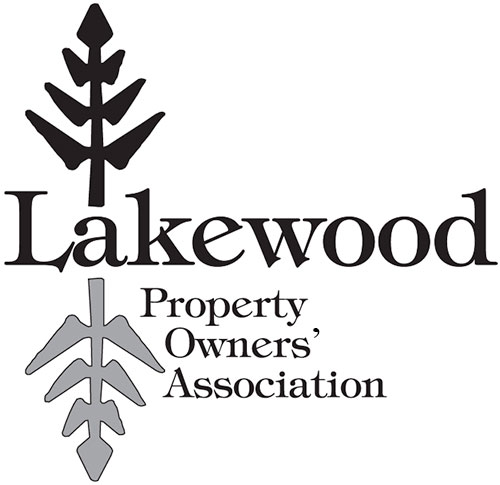 Ginny Marlin has been employed with Lakewood since 2001 and OFFICIALLY RETIRED December 2021. She oversaw the recreational activities and coordinates the registrations of players, ordering of uniforms and assigns the referees for soccer matches. She is also in charge of communication with both baseball and soccer coaches and handles the daily office duties. She received an Associate’s degree in Business from the University of Arkansas at Fort Smith and has furthered her education in banking and computers. Ginny and her husband Roger have three children and three grandchildren. They attend Central Baptist Church in North Little Rock.

Masks are still required for all visitors who wish to enter our LPOA Office during our daily office hours. Additionally, to our members who may wish to rent one of our pavilions or the indoor activity center they and their guests should follow the Current Covid-19 Recommendations for events and gatherings.